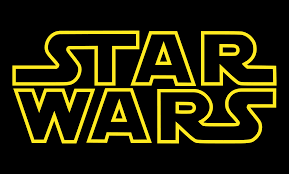 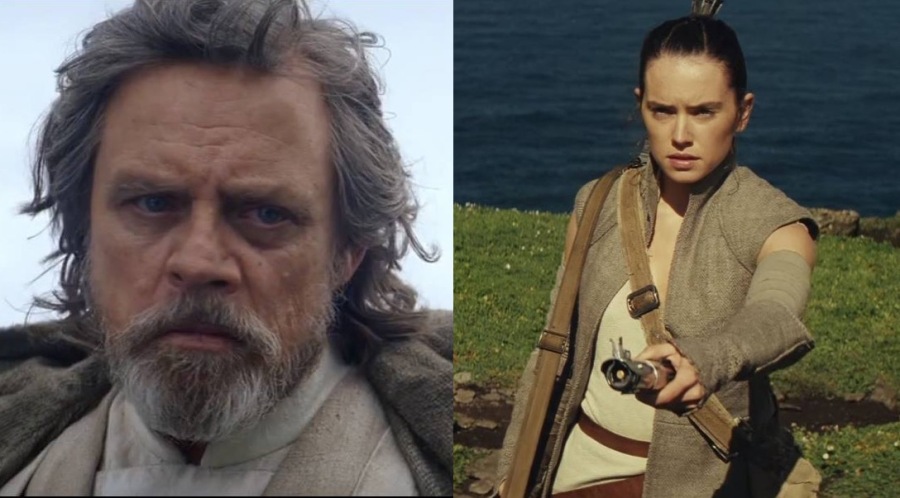 Few things in life excite me more than Star Wars news. The day Disney bought the rights to a galaxy far far away was a great day.

And Disney haven’t hung around.  First they continued the space saga with a brand new sequel trilogy, the first movie was of course 2015’s Episode VII: The Force Awakens.  It was fantastic and brought a whole new generation to enjoy the franchise.

Furthermore Disney have been busy expanding the Star Wars universe with three standalone movies. The first was the billion dollar Rogue One. And we have had some more details on the second of those movies this week. The Han Solo based story, will feature Woody Harrelson as a character named Garris Shrike, who helped raise Han.
However today we heard some further exciting news. The official name for Star Wars Episode VIII. 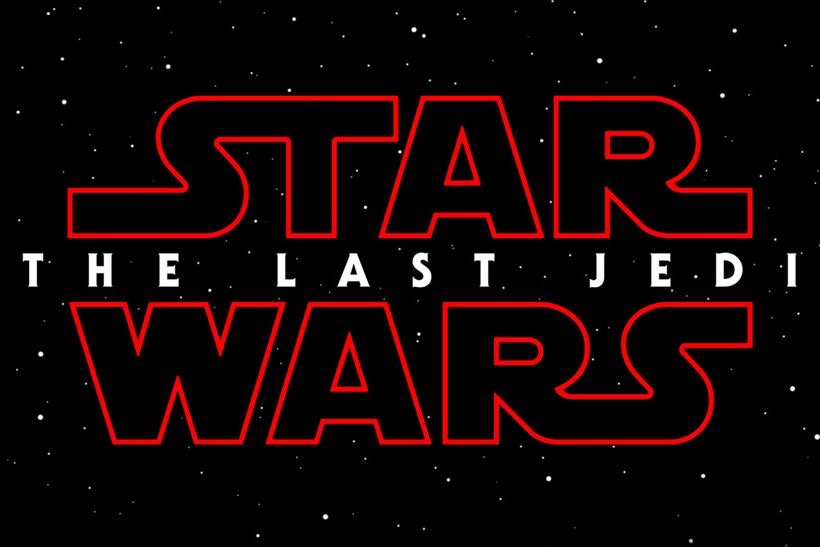 Yep, The Last Jedi. Sounds fairly ominous as does the red writing instead of the usual Star Wars yellow.

Details of plot are virtually non existent other than it will pick up pretty much where The Force Awakens ends, so we can’t really speculate on what may happen but there are several rumours about what may be included.

I’m sure that won’t stop people guessing between now and it’s release just before Christmas in December this year.